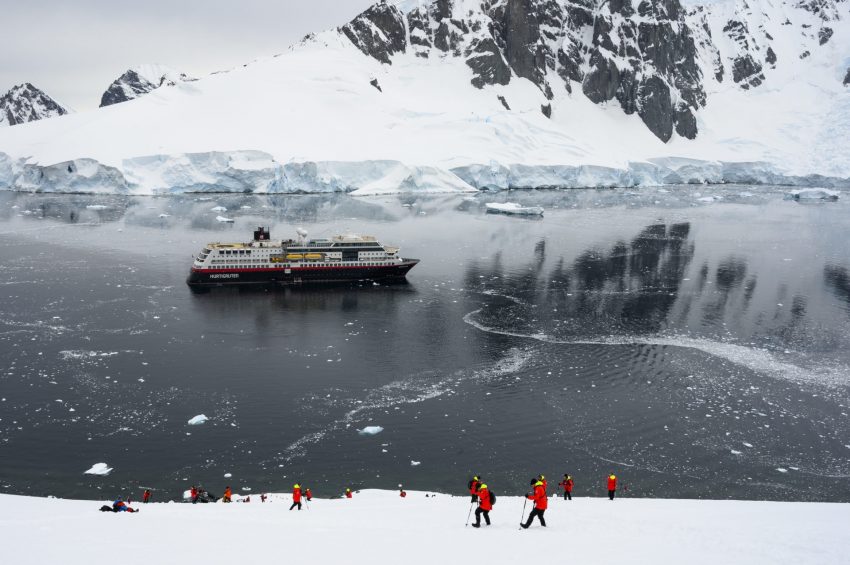 It’s not your typical holiday destination, but a trip to Antarctica has been on our bucket list for a while. It has to be the most memorable ‘experience’ we’ve ever had. Notice … we’re not calling it a holiday! Here we talk about the ship, our cabin, food and facilities on an Antarctic cruise.

We booked this trip with Trailfinders over 18 months before we set sail with Hurtigruten on the ‘Highlights of the Frozen Continent‘.

The ship: MS Midnatsol – this was an ice-breaker which meant we could cut through ice and really get to see the ‘true’ Antarctica.

Passenger Capacity: 500 (for Antarctica) – 437 passengers on our voyage

Flying down from Buenos Aires to Ushuaia (flight time around 3 hours 40 minutes), we had a great view of the Andes before we came into land. After collecting cases and navigating the very small airport, we were dropped off for a few hours in Ushuaia – the most southerly city in the world. Basically it’s just a couple of streets with lots of souvenir shops, clothing shops (in case you need to stock up on something warm or thermal) as well as some divine looking chocolate shops!

We had time for lunch, so I decided to embrace Argentinian cuisine and try Empanadas for the first time. I chose the beef (when in Argentina and all that). If you’re not sure what they are (stock image below as my image didn’t turn out), they’re basically a bit like a pasty. I think mine was fried which is probably why it tasted so good!

We were amongst the last to board the ship, but it was exceptionally well organised so there was no queuing or hanging around. After a speedy check-in we headed to our cabin to find our cases had already arrived.

Our Cabin on board MS Midnatsol

Coming to the Antarctic was for us a special occasion and an excuse to start early celebrations for a ‘special’ birthday. So, we upgraded our cabin to a mini suite. I’m so glad we did as I don’t know whether my claustrophobia would have coped with an inside cabin.

Yes, we were in the lowest grade of suite but it was absolutely perfect for us. We were on the sixth deck, which was the deck that you could walk around the ship so we did have people walking past our room. But, to be honest, you don’t spend a huge amount of time in your room so it wasn’t an issue for us. We were located at the very back of the ship … so crossing the Drake Passage was an interesting experience.

Our cabin had a comfy double bed, sofa and ensuite bathroom – not big enough for two but more than adequate. The underfloor heating was a godsend though! We also had tea and coffee facilities (which not all cabins did have – so be careful when you book). We were also fortunate to have a stocked minibar which was complimentary – only charged if it was refilled and we used the contents again. Oh, and the welcome snacks, fruit bowl and bottle of bubbly went down very well!

The Food onboard our Antarctic Cruise

There were two restaurants on the ship. The main restaurant is buffet style (as you’d expect) and there’s a smaller restaurant around the corner. This is where the suite rooms could have breakfast and in the evening it’s turned into an a la carte restaurant (chargeable).

As we’re not great in the mornings, and pretty anti-social for the most of the day, we enjoyed heading to the small restaurant each morning to have a suite breakfast. It was less hectic and more leisurely. Now, there obviously isn’t the same choice but what we had was more than adequate and anything hot was cooked fresh to order. Hot dishes included bacon with eggs, omelettes, eggs benedict etc. They also offered porridge made with water which is great for someone like me when a lot of dairy doesn’t suit you. There was also your typical cold selection – smoked salmon, cheese, hams, fresh breads and sweet pastries. Like I said, more than enough choice!

You could (if you so wished) have a glass of bubbly each day … we refrained due to the swell of the sea.

All of our meals were included so lunchtime and evenings were spent in the buffet restaurant. There are lots of shared tables (a problem for us as I’ve previously said, we’re pretty anti-social) but you can normally find a table for two somewhere if you hang around long enough.

At the start of the trip, the food was great with lots and lots of choice but come the end of expedition, it was starting to get a bit repetitive. Which I suppose is quite understandable. It’s not as though you can just pop into Lidl or Tesco for a top-up shop.

One thing we did try which was new to us both was Rudolph (sorry Reindeer). Hmmm, an acquired taste. The first dish we tried was a Rudolph wrap – essentially like any other wrap but this time with strips of reindeer and lingonberry sauce. Not a triumph so we were hesitant when Reindeer was on the menu again for the second gala dinner. Happy to report that a reindeer steak is much more preferable to a reindeer wrap!

In terms of drinks there’s a large bar with lots of seating. As part of the expedition, you also get free tea, coffee and water. You get issued with a branded flask so there’s no excess plastic waste.

What are the On-board facilities on an Antarctic cruise?

The ship was really well-equipped especially as it’s not a huge ship. A small gift shop sells (expensive) souvenirs which usually then sells-off clothes and thermals on your return journey!

For fitness fanatics, there’s a gym. There’s also a sauna – and with there being a lot of European guests don’t be surprised if some go ‘au natural’. There’s a small library with games and an environmental area where you can put things under microscopes and learn so much more about the ocean.

On the deck there were two hot tubs which are a great place to relax. When cruising around the Antarctica, you’ll spend most time on deck as the scenery is just so stunning. So there are deck chairs and blankets (everyone needs a Nana blanket when it gets chilly). There are also a couple of comfy outdoor sofas. If they can, lunch is sometimes served on the deck.

Wondering what clothes should be packed for an Antarctic Cruise? Spend a couple of minutes reading this post. 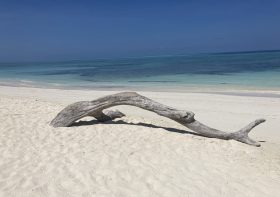 Tips for first-time travellers to the Maldives 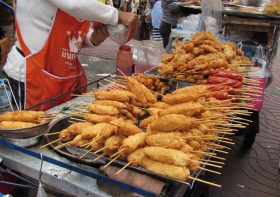 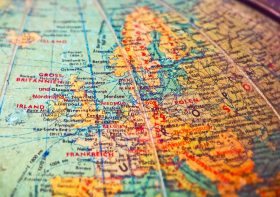 How to get a holiday bargain